HS2 is the UK’s new high-speed rail network. It is the most important piece of transport infrastructure to be built in generations.

HS2 is shaped like a ‘Y’ and is split into two phases: Phase 1 will link London with Birmingham and Phase Two connects Birmingham with Leeds (the Eastern Leg) and Manchester (the Western Leg).

The true value of HS2 is its ability to connect more people, places and businesses more efficiently. It is not just a fast train to London – and the full national benefit can only be realised once Phase 2 – our phase of the route – is completed. 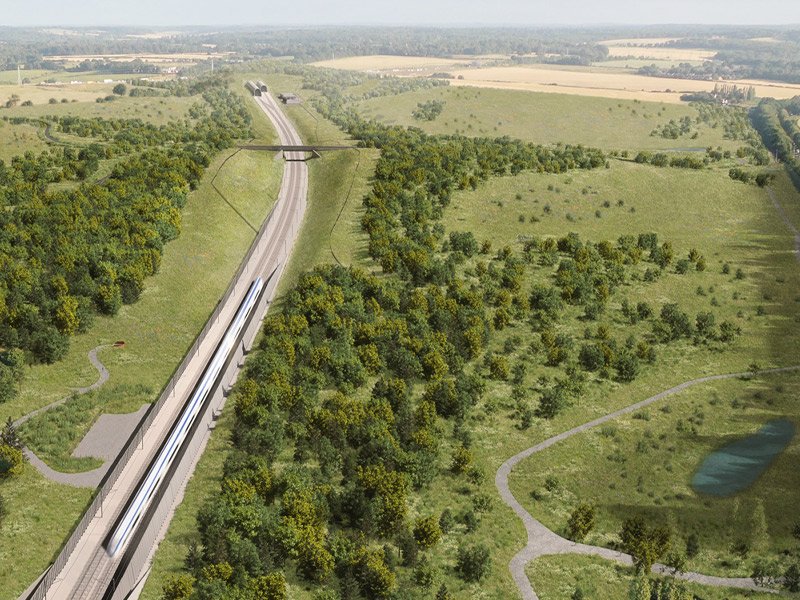 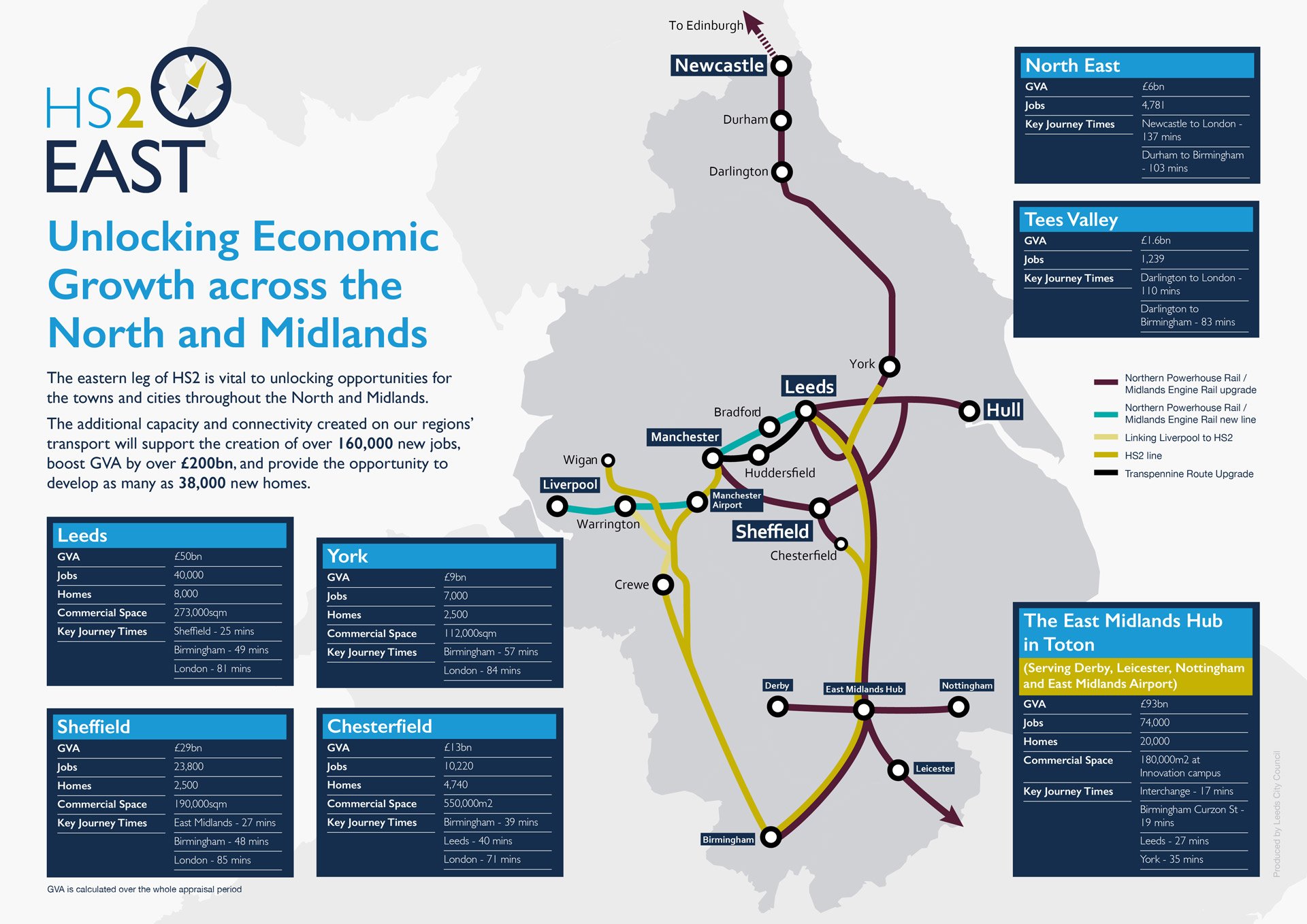 What is HS2 East? 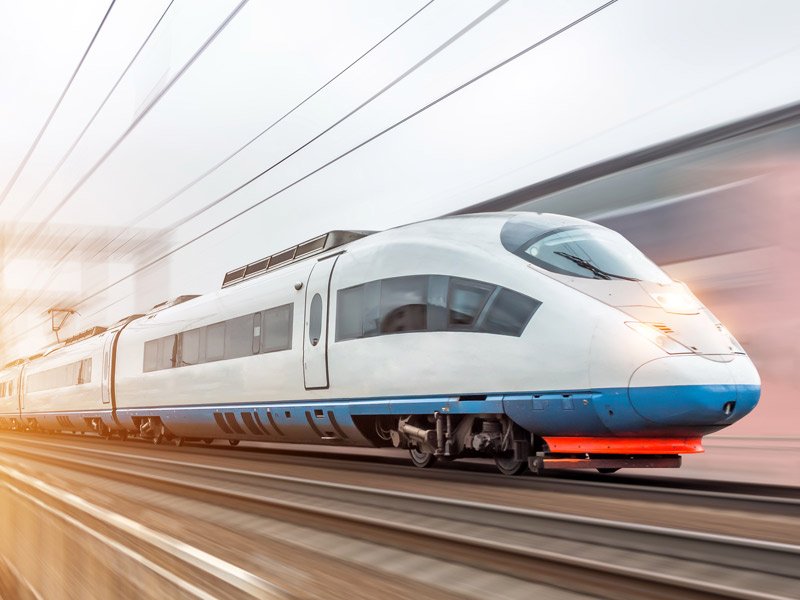 HS2 East is a campaign backed by those who want to see their local and regional economies prosper – bringing more jobs and opportunities.

We represent many of the UK’s ‘powerhouse’ cities and industrial heartlands across the Midlands, the North and Scotland – and also important emerging rural economies where excellent transport links are an increasingly vital component in future growth and success. Combined the HS2 East region is home for more than 13 million people.

The benefits of HS2 would not be restricted to those places where it will stop. You will not have to travel on the high speed network to benefit from it – it can bring positive change throughout the whole HS2 East region. 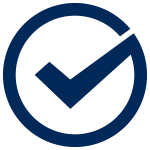 Improve connectivity by unlocking investment for vital local public transport that links towns, cities and villages as part of a wider network

Create jobs by enabling businesses throughout the region to become more productive, work more efficiently through the supply chain, and attract the best quality workforce

What do we want to achieve and why?

HS2 East’s mission is to secure government commitment to building the Eastern Leg of HS2, as part of an integrated network of rail improvements across the North and the Midlands.

Delivering the HS2 2B Eastern leg as part of this integrated network will bring once-in-a-generation transformational change to our regions, boosting growth and unlocking potential for people and business by:

We are awaiting publication of the government’s Integrated Rail Plan for the Midlands and the North which is expected to outline if and how these improvements will be delivered.

Throughout our campaign we believe our message has been clear – the North and the Midlands need the eastern leg of HS2 alongside Northern Powerhouse Rail, East Midlands Engine Hub, and the full Trans-Pennine Rail upgrade, to support our cities, towns and communities to regenerate, prosper, and recover from the impact of the COVID pandemic.

As we await the publication of the IRP, the Government has passed legislation to build HS2’s Western Leg from Birmingham to Manchester.

Our case is that HS2’s Eastern Leg has been developed into such a mature state that work can progress to the next stage, and we are calling for the Eastern Leg to be built at the same time as the Western Leg. 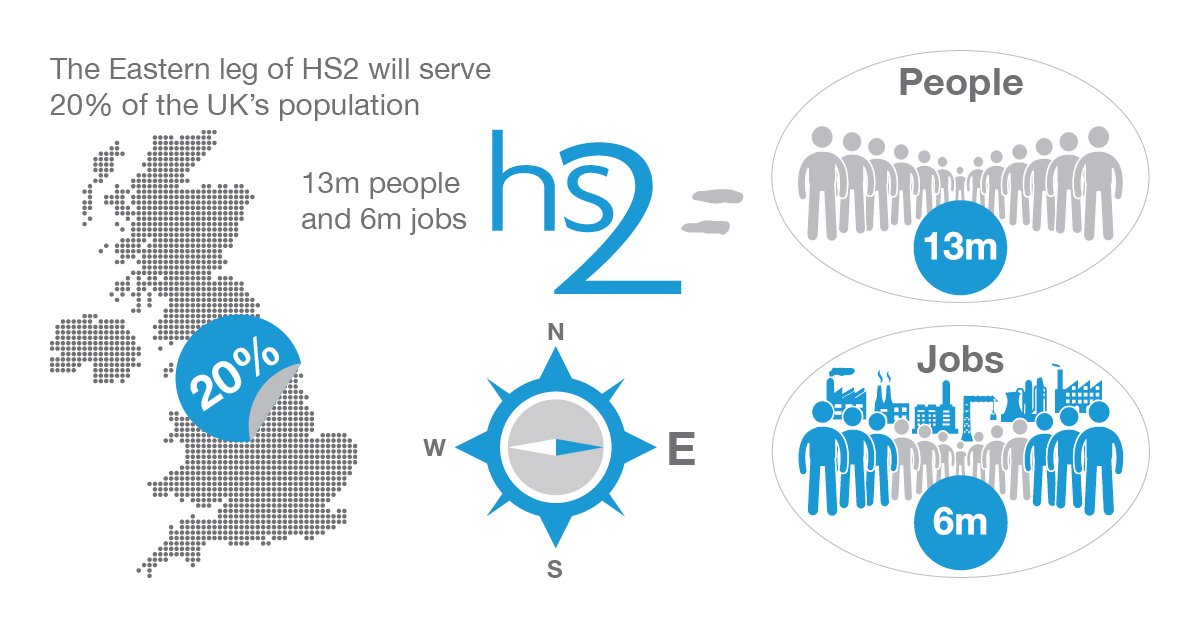 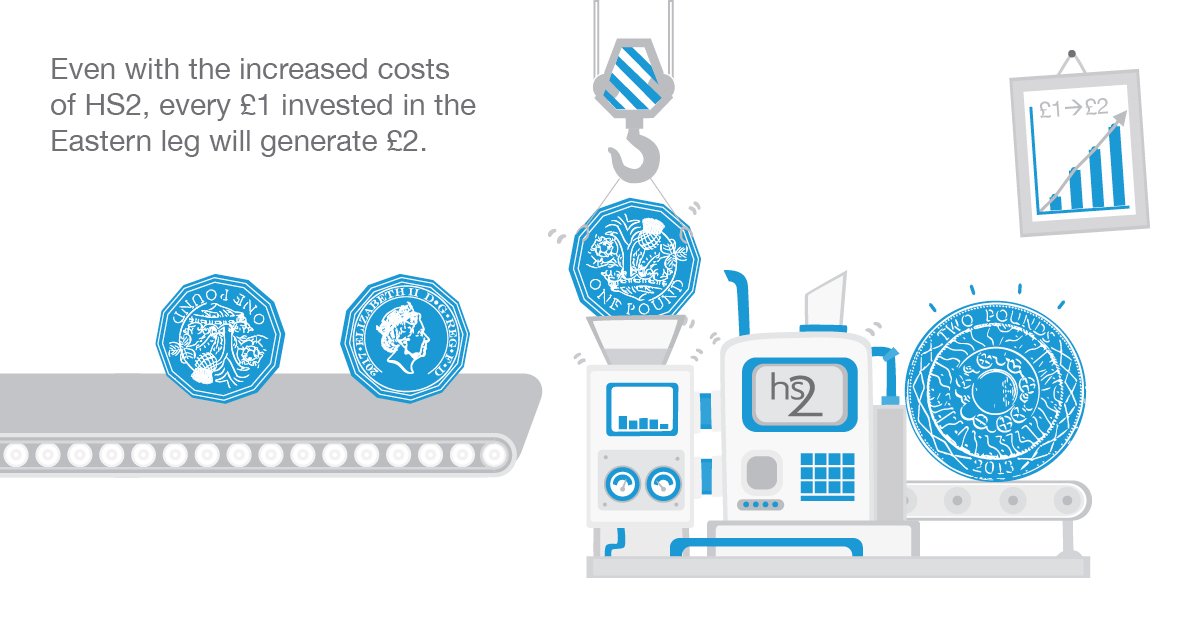 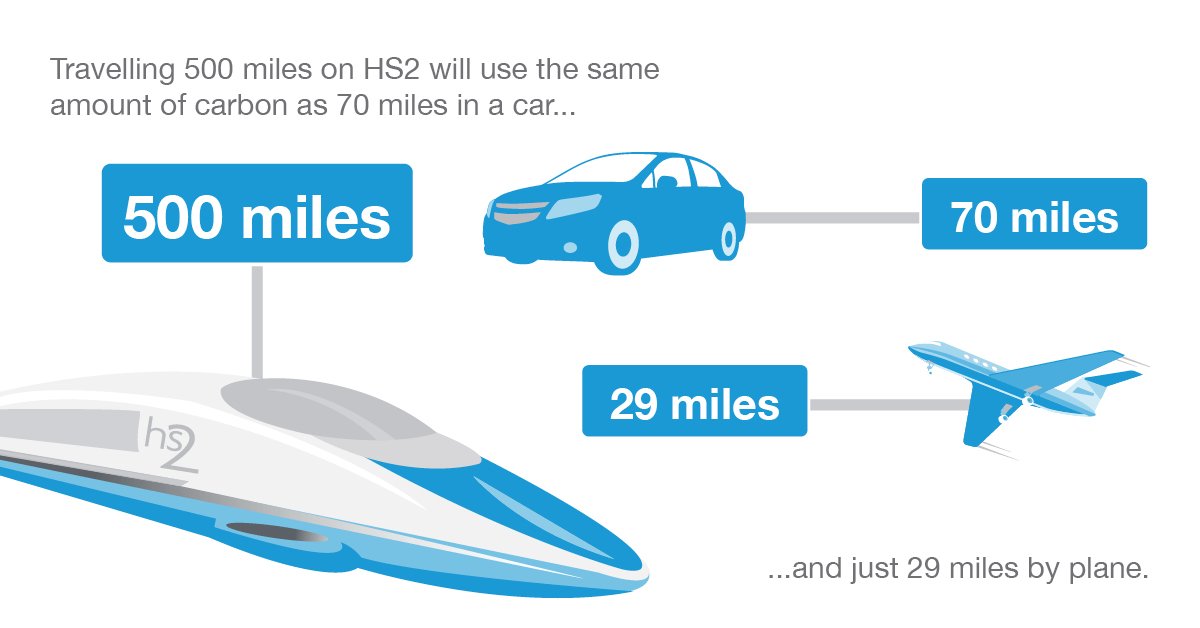 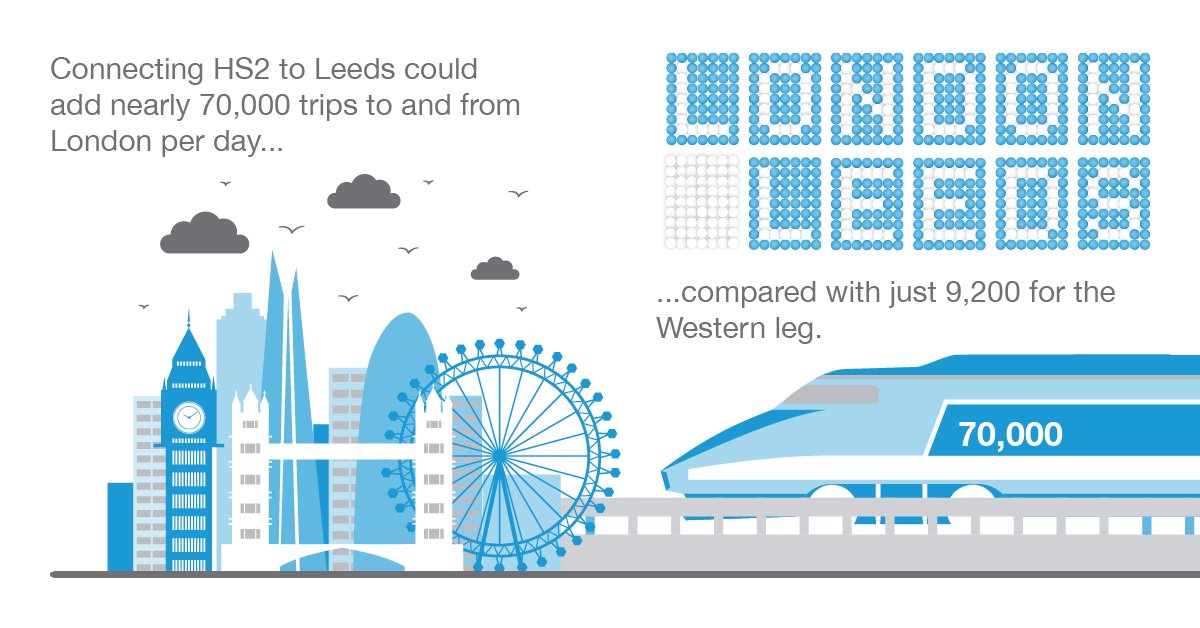 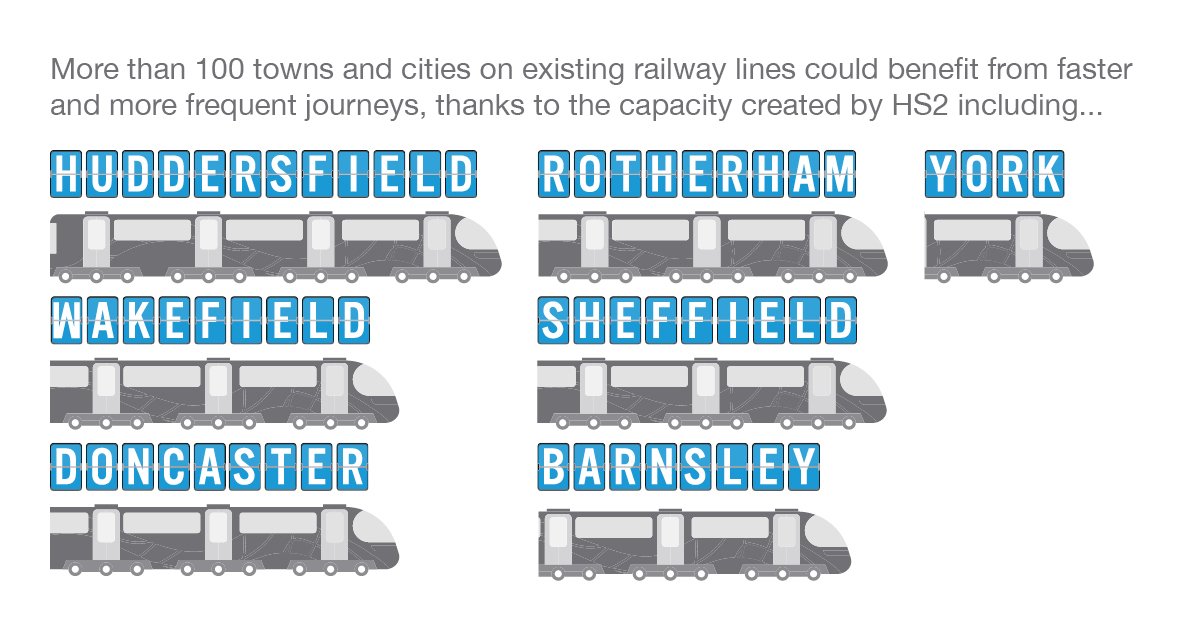 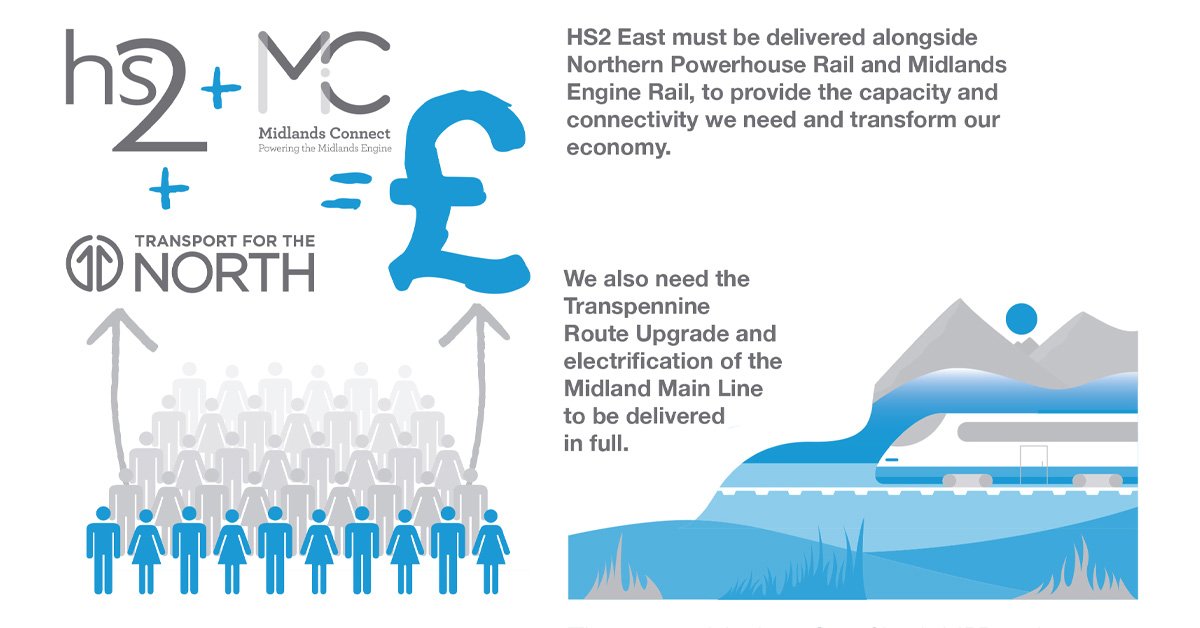